Would you like your next Corporate Event, Gala, Wedding, University Party, Winter Carnival, Frosh, or Christmas Party to be the one everyone loves and remembers? “Make it MAGIC!” with The Amazing Mr. J – Canada’s Party Professional! (Your guests will thank you for years to come!)

Whether you desire a clean comedy magic stage show, a roving, mingling magic busker, or a charismatic MC, you can guarantee your guests will be gasping in amazement and laughing out loud with The Amazing Mr. J!

You’ll enjoy a high-energy show filled with baffling magical demonstrations, hilarious clean comedy, and lots of audience interaction! Whatever your imagination desires, The Amazing Mr. J can customize professional magic entertainment for YOU!

Performing nationwide since 1999, The Amazing Mr. J has made dozens of TV appearances…you may have seen him on CTV’s Mike Bullard Show, Live at Five, Breakfast Television, his own show on EastLink, or many other TV guest appearances. The Amazing Mr. J even faced the Dragons on CBC TV’s Dragons’ Den, luckily scoring a deal with the famously (infamously?) money-loving Kevin O’Leary! You can read Mr. J’s first published story inside Dragons’ Den/Shark Tank star Kevin O’Leary’s newest #1 international bestseller (pages 123-133) “Cold Hard Truth on Family, Kids & Money”. (Thanks for publishing Mr. J, Mr. Wonderful!)

As a bonus, your guests will love hearing The Amazing Mr. J sharing these often hilarious celebrity encounter stories, including facing the Dragons on CBC TV’s Dragons’ Den, entertaining on stage with Hockey Night in Canada stars Ron MacLean and Don Cherry, and busking for Stan Lee! The Amazing Mr. J is your ‘Magician to the Stars’, and he can make YOUR next event magical too! 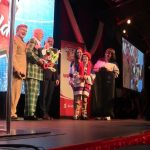 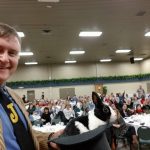 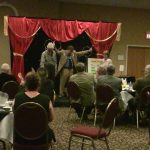 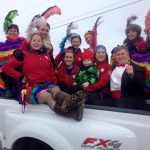 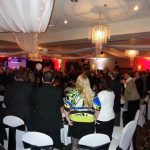 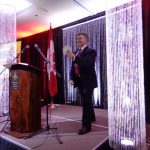 With over 350 shows each year across Canada, The Amazing Mr. J’s schedule fills fast, so book NOW before some other company or university takes your date! Limited availability, so remember to BOOK EARLY!

Feel free to call or e-mail anytime for a free quote, and to check remaining availability!

Your Magician to the Stars! 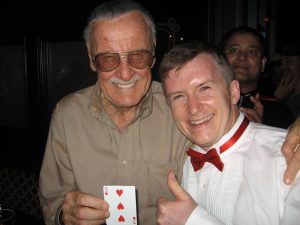 “HOW in the heck did you do THAT? That… was… amazing!” – STAN LEE, Marvel Comics Legend 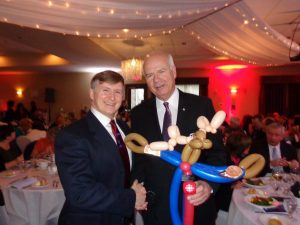 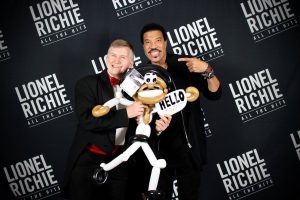 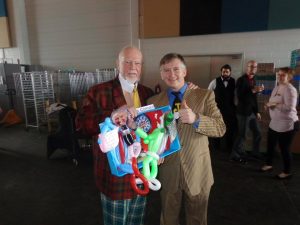 “Dis balloon is what dis guy thinks of us, right here!” – DON CHERRY 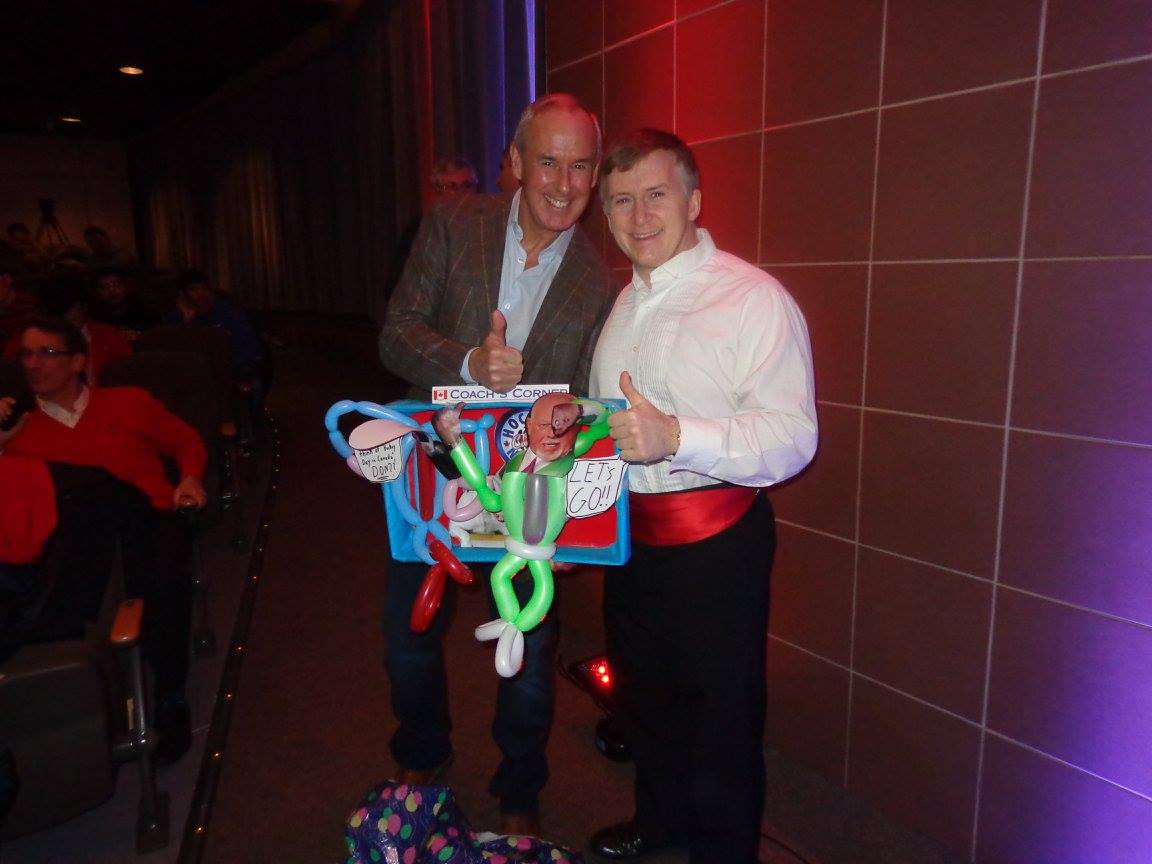 The Amazing
Mr. J ON

The Amazing
Mr. J ON

You know, Christmas may be "for kids", but guess w

A Magical Night.🎩 Performing as MC and Entertai

You know the most MAGICAL thing about Magic?🎩 T

Performing on the road every day this week (includ

YOUR MAGICIAN to the STARS!